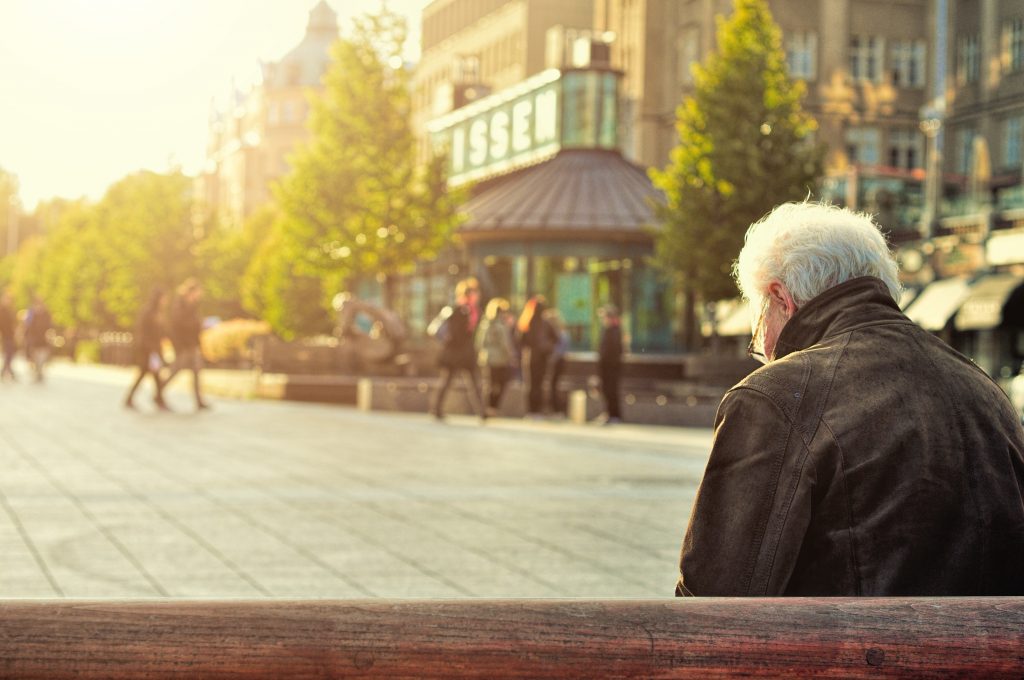 Dr. S is in the process of selling his General Dentistry practice but seems to be having issues with the market assessment of his practice, and the proposed asking price which was suggested.

Dr. S has been in practice for 35 years, practicing cosmetic and restorative dentistry.  It was always Dr. S’s plan to sell his practice at the age of 60.  That plan was moving along just fine until the time came to actually start the transition and Dr. S decided to he would continue to practice and just take more time off to travel and do the fun things he had envisioned for himself at that time of his life.  The problem with doing this is that his numbers were declining because of the time out of the office. When Dr. S finally decided it was time to sell the practice, his net revenue was showing a slow decline.

When Dr. S spoke with his Dental Practice Broker, he was asked to give the broker several pieces of information so a market value range could be determined. The information requested was the Federal Tax Returns for the last 3 years, P&L’s for the last 3 years, W2’s, and other pertinent practice information needed to determine the value. After the practice assessment was completed, Dr. S was somewhat disappointed at the range of value presented to him. While Dr. S understood the broker’s explanation of the numbers, it was still upsetting to him and he was unsure if now was the right time to sell.

In reality, Dr. S’s practice is most likely not going to be worth more than it is today.  Energy levels and the lack of desire to market the practice as much as he used to are barriers to increasing the bottom line.  The other question is that if Dr. S waits too much longer to sell his practice, will he be able to do all the other things he envisioned doing when he first went into practice?  Will he be able to travel to all those places in the world he dreamt of seeing and walk through the cobblestone streets of Greece or the Italian Riviera?  Will he be able to take his grandkids to Disney World and go on all the rides with them?  Will his health remain good so he can do all the things on his “bucket list”?

If you see a little of yourself in Dr. S’s dilemma, it’s time to ask yourself the same questions.  When is the right time to sell your practice and enjoy the next chapter of your life?  Here’s the real question to answer: “Is your practice ever going to be worth more than it is today?” Or is it time to say “I’m ready to turn the page to the next chapter?”

Luckily for Dr. S, he decided it was time to turn the page.  He has now sold his practice and is planning his next big trip! Where do you see yourself?