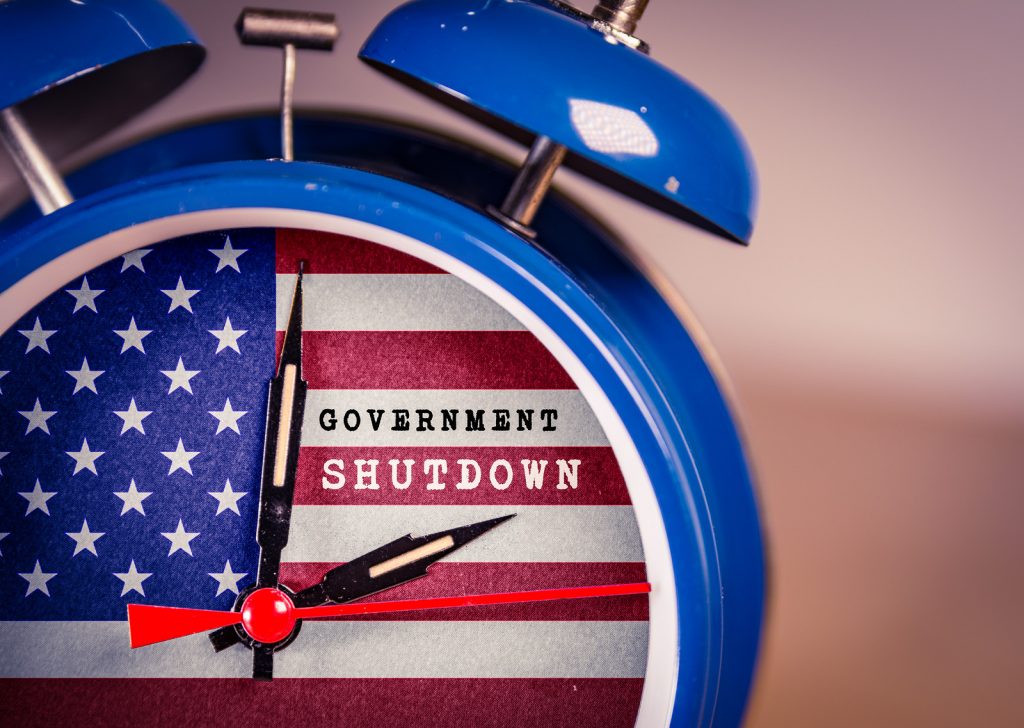 The U.S. government was partially shut down on December 22, 2017 and was recently reopened last week; a record-breaking length of time. Although most of the damage to the economy will be reversed as federal workers return to their jobs, the CBO estimated $3 billion in economic activity is permanently lost. How will this affect tax season in 2019?

The IRS declared that tax season would still start on time (January 28, 2019), and the shutdown would not affect when refunds would be issued. The Tax Policy Center released a statement that reaffirmed this. Some IRS employees, on the other hand, are reportedly saying that refunds could be delayed by months the longer the shutdown goes on.

In 2013, nearly $4 billion in tax refund payments was delayed after a 16-day government shutdown in October. That included $2.2 billion in individual refunds and $1.5 billion in business refunds. The 2014 tax filing season started late. IRS enforcement activities, which aim to identify and collect underpaid and/or underreported income tax and investigate tax fraud, were also shut down. 90 percent of IRS staff were furloughed during that shutdown.

This year, tax season will probably still start on time, even though the shutdown is still in effect (as of this writing). In 2013, the shutdown occurred during the IRS’s standard computer programming and testing in preparation for tax season. By the time the government shut down in late December 2017, much of the prep work was already done.

Tax refunds could still be issued on time – mostly. While 90 percent of IRS staff were laid off in 2013’s shutdown, only about 40 percent are currently furloughed (earlier in the shutdown, only about 12 percent of IRS staff remained in the office). In normal years, electronically filed tax returns are usually processed and refunds, if due, are issued within three weeks. The IRS is operating on a contingency plan and maintaining enough staff to process most e-filed returns.

Taxpayers should still expect some problems, especially if they’re trying to reach someone at the IRS with questions. Returns that are missing information or filed incorrectly will undoubtedly run into issues and possible delays. It’s also possible that taxpayers claiming the Earned Income Tax Credit and/or Child Tax Credit(s) will have to wait longer for their refunds. In normal years, these refunds cannot be issued before mid-February anyway.

There is also the possibility that mortgage loan applications will pile up. Lenders need income verification from the IRS to complete applications, and if the IRS is significantly understaffed, several thousand mortgage applications could go unprocessed.

Much remains up in the air. Even though many IRS employees have been ordered back to work, they are still working unpaid. If they decide to strike or simply stop showing up to work due to financial hardship, an already skeleton staff will be stretched even thinner. It’s also unclear if enough workers were recalled to process the returns in the first place.

An additional area of concern is implementing the Tax Cuts and Jobs Act of 2017. Last year, the new tax law went into effect, and the 2019 filing season is when these changes are first reflected on tax documents and programs. If the IRS didn’t have enough time to make all the necessary changes or trouble shoot program errors, it could create filing and processing delays.

We think that by mid- to late-February, whether the shutdown is still in effect or not, we should have a good idea if refunds will be delayed. Even if refunds are issued late, it’s still a good idea to file taxes as soon as possible. Tax scammers rely on people filing late because it’s a prime opportunity to submit a fraudulent tax return. Pay extra close attention to filing a correct and complete tax return to ensure processing isn’t delayed due to errors.

Even though the government is partially shut down, tax filing deadlines must still be observed, and tax payments are still due. If taxpayers have questions about their taxes that can’t get answered before the filing deadline, they can apply for a 6-month extension. Note that any tax due would still need to be submitted by April 15.

The tax staff at Naden/Lean is available to answer your questions about the new tax law and how your specific tax situation could be affected. Contact us at www.nlgroup.com or 410-453-5500.